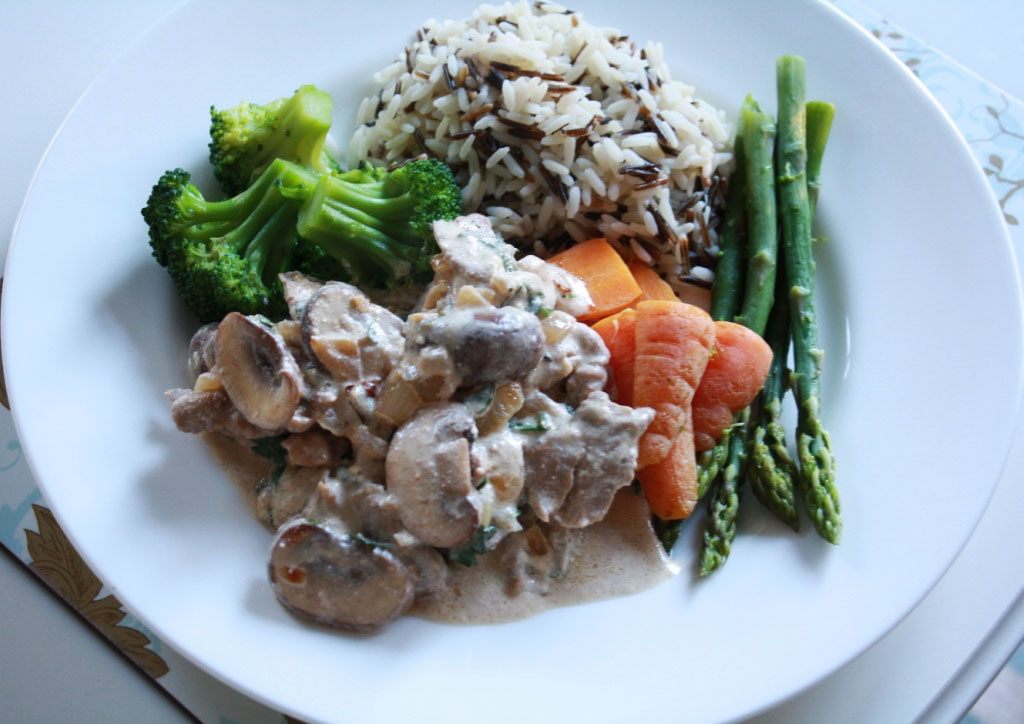 This is  a dish that I prepare if I want something stylish and flavoursome without a lot of work! It uses lean pork tenderloin or fillet marinated in garlic, oil, lemon juice and black pepper to add flavour to the meat.

It also uses sherry, but you could add brandy, marsala wine or vermouth instead.

I used creme fraîche, but it wasn’t the thick French one that I normally get from Sainsburys so the finished sauce was a bit grainy. It was still delicious though. I served it with wild rice, asparagus, broccoli and chantenay carrots, washed down with a couple of glasses of red. 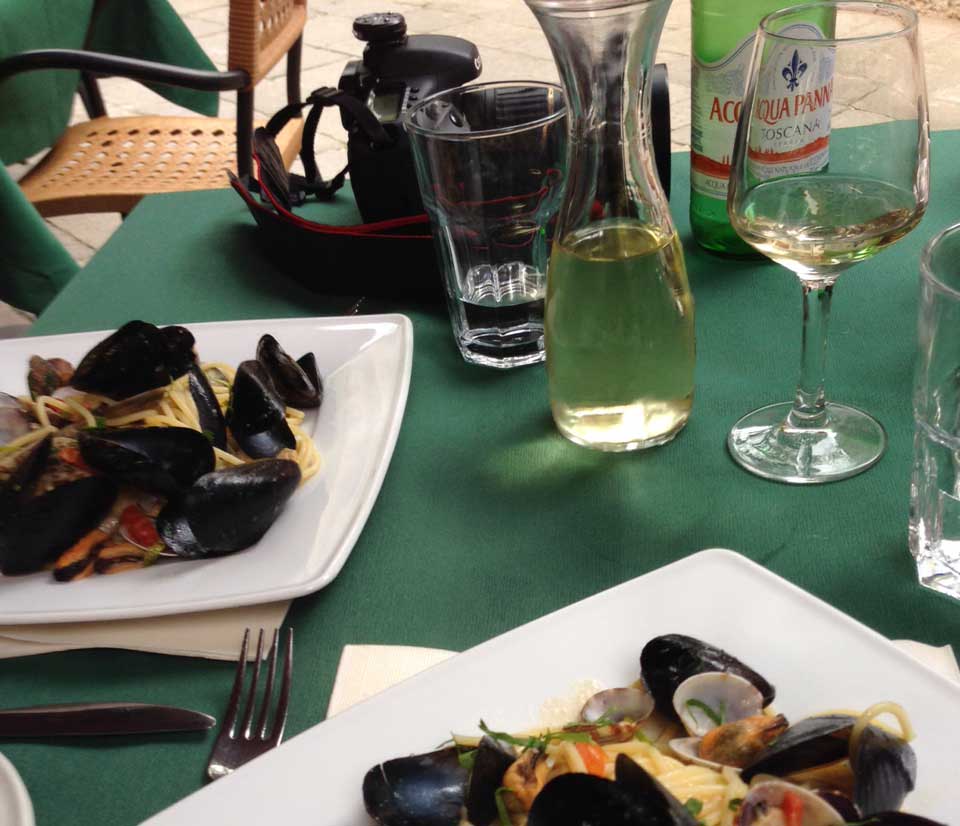 What's for my tea is a collaborative project by father and daughter team , Jon Davies and Emma Trimnell .

We aim to provide recipes that deliver great flavour but don't require lots of time to prepare!